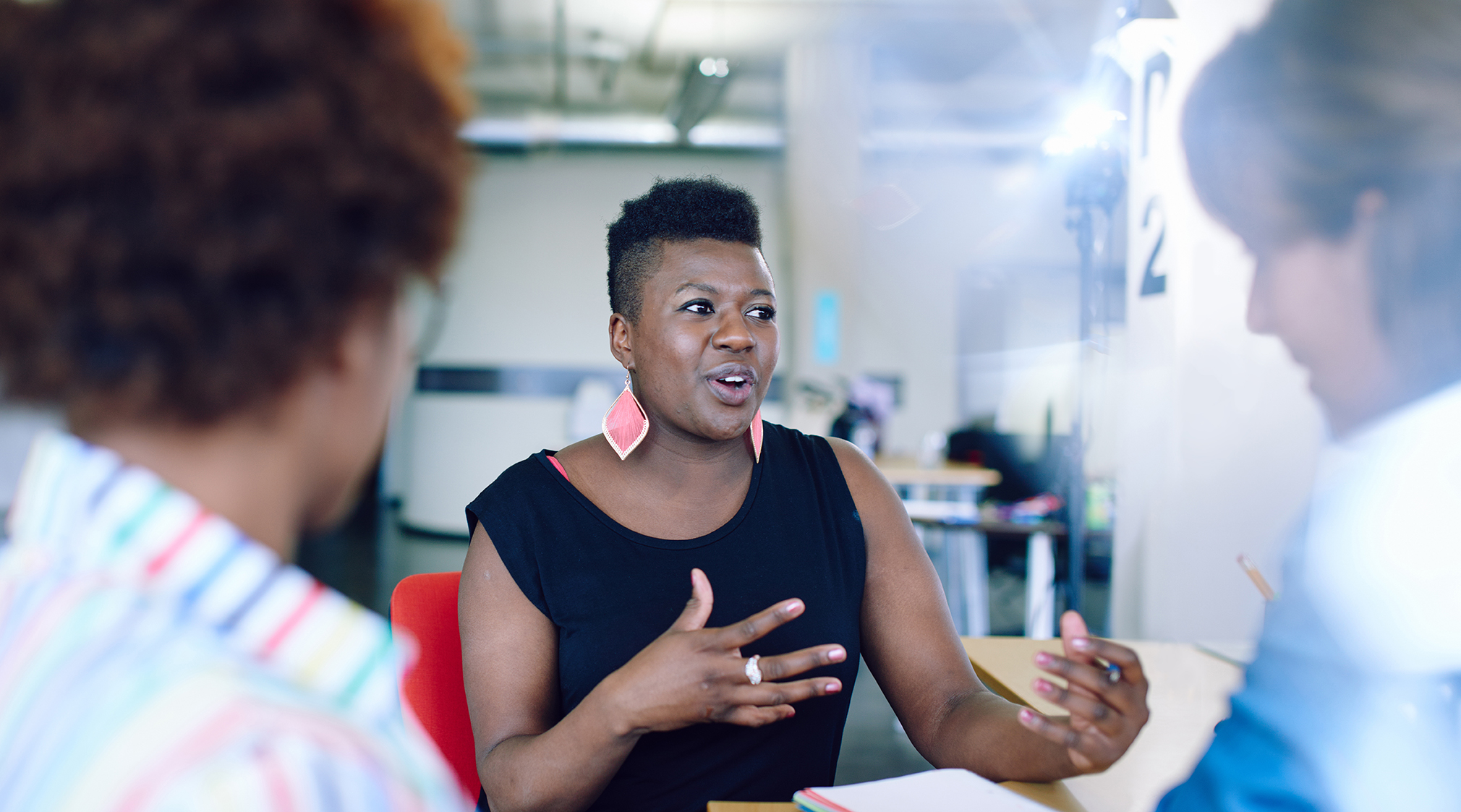 Practical Principles for a Feminist Government

Despite its enviable performance on many social fronts, Canada faces a gender inequality problem. Consider: there is a 31 percent overall difference in earnings between working men and women in Canada. That number rises to approximately
38 percent for women of colour, and an astonishing 54 percent for Indigenous women. 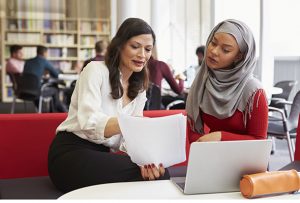 That’s not all. Women occupy comparatively few positions of power in Canada, notably in politics and on executive boards. They are more likely to be victims of violence than men. And particular subsections of the population—women with disabilities, Indigenous women, immigrant and refugee women, women living in rural areas, and LGBTQ2 women and trans and non-binary people—experience even higher risks of discrimination, marginalization, and violence.

What is a Feminist Government?

The Canada Beyond 150 program’s Feminist Government team set out to characterize a feminist government through extensive interviews and engagements with stakeholders and partners, such as young people, Indigenous women, and trans and non-binary people.

The Feminist Government team used a proven method to connect with stakeholders for input into their work: go where the audience is. To
connect with young people, for example, they asked open-ended questions on Twitter: “How does feminism play a role in your everyday
life?” and “What does a society with a feminist government look like?” They also interviewed Indigenous women and trans and non-binary people in person to get their perspectives.

Below are some of the key messages received:

“A #femgov in #canadabeyond150 would be one that incorporates intersectionality into all levels of decision-making.”

“Well a #FemGov in #CanadaBeyond150 would be #inclusive & #accessible to all citizens. It would also be focused on long-term results.”

Principles for a Feminist Government

Four principles emerged from the group’s engagement work: A feminist government must be inclusive. It must respond to the intersecting identities and experiences of the people it serves. It must be people-focused. It must help individuals live up to their potential by providing programs and services that reflect their needs and experiences. It must be accessible. It must meet people where they are, and make participation in society and the economy easier. Finally, it must be collaborative. It must encourage cooperation among all levels of government, the private sector and citizens. 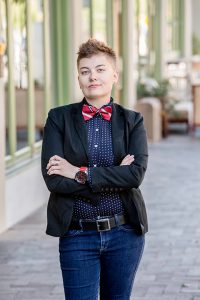 One of the issues that cut across the group’s consultations was the lack of custom services available to marginalized communities, and the poor fit of existing services to those groups. Immigrant and refugee women in particular were seen as being most at risk. A policy direction emerged. The group imagined a series of interventions that would reduce the proportion of immigrant and refugee women who are not making full use of their qualifications and skills in their working lives in Canada.

Canada’s foreign-born population could reach 30% by 2036.

Newcomers see Canada as a land of potential, yet they face pronounced challenges upon arrival. For example, despite having higher levels of education than their Canadian-born counterparts, immigrant and refugee women earn lower incomes. They are also more likely to live in low-income housing, and experience significant mismatches between their education levels and the skill requirements of their occupations. 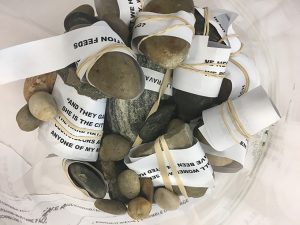 The team recommended three interventions to help this at-risk population. The first was a newcomer talent hub. Similar in approaches to community housing services, these hubs would help women, trans and non-binary people settle in Canada and improve their social and economic agency. In keeping with the core feminist values of inclusiveness, accessibility, collaboration, and being people-focused, they would:

The hubs would address underemployment levels among newcomer women. The Feminist Government team proposed two interventions that could be administered by them.

A social impact bond for newcomer career advancement would reward small and medium-sized employers for hiring newcomers and preparing them for, and advancing them into, higher-skilled jobs.

Meanwhile, entrepreneurship incubators could provide immigrant and refugee women with access to critical business training, mentoring and financing opportunities, and social supports such as childcare. This would enable them to focus on bringing novel ideas for programs and services into Canada, and enable the Government of Canada to further position the country as being friendly to entrepreneurs. It could also empower immigrant and refugee women to maintain productive connections with their networks in their country of origin.

“We have to figure out how we are going to build a real equitable society or else we are just going to continue to be out of balance in the wrong way.”