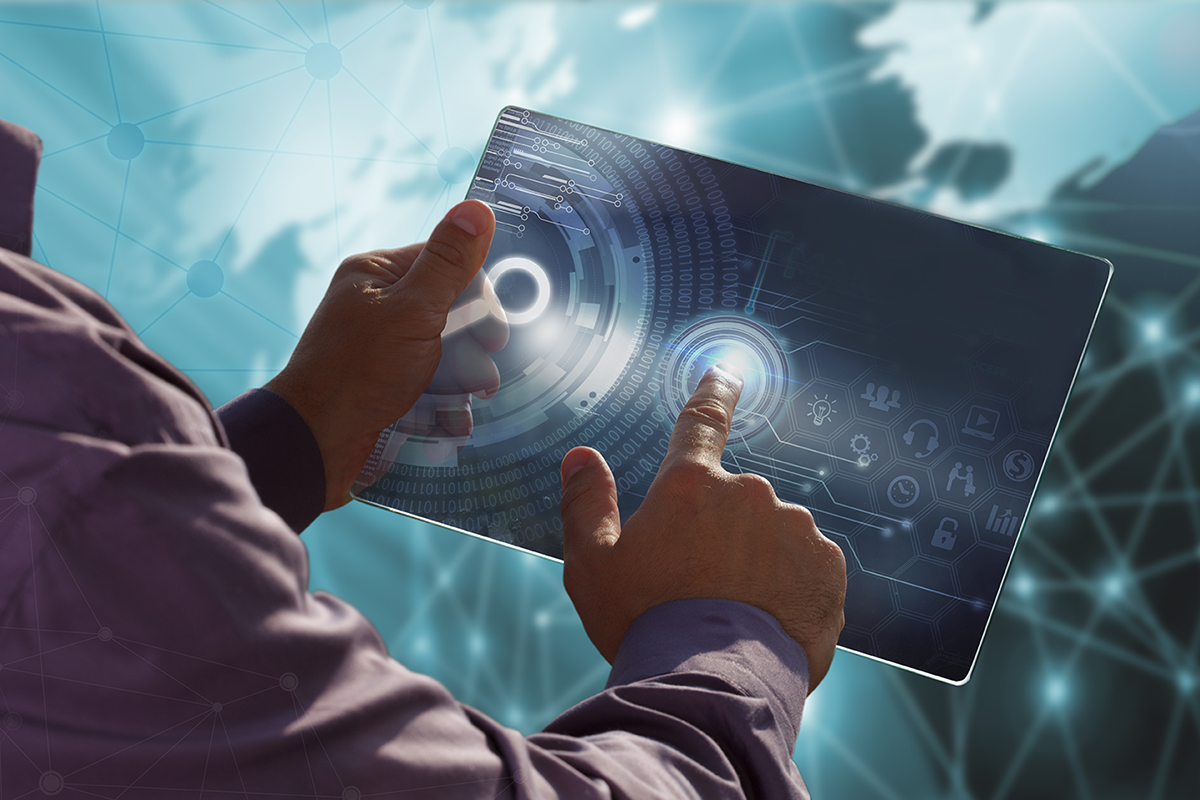 The emerging access economy holds significant implications for inclusive growth and the suite of programs and policies that compose Canada’s social safety net.

Many Canadians are deeply in debt. According to the latest figures, the average Canadian household has a debt-to-income ratio of 168 percent. And 8 percent have a debt-to-income ratio of a whopping 350 percent or greater. Nearly half of households live from paycheque to paycheque, making them vulnerable to taking on even more debt if they face unexpected costs or disruptions in income. Given these facts, what is the path to inclusive economic growth and social inclusion?

Participants working on Capital and Debt in the Canada Beyond 150 program looked at how emerging technologies and social practices might reshape the future of asset formation in Canada, and their impact on economic growth that works for all Canadians. Using foresight methods, they uncovered three key findings:

Canadians increasingly use digital technologies to access “solutions” rather than own assets. This emerging “access economy” could result in lower rates of ownership, particularly of high-end goods like homes and cars. Less ownership might mean more liquid capital, less debt, and access to higher quality products on demand. But less ownership could also mean that Canadians would lack collateral to secure affordable credit to invest in education and sources of passive income.

Reputational or social credit may become a more powerful determinant of socio-economic inclusion.

It is becoming commonplace to rate a user’s credibility/trust (social credit), as is currently done by Uber, eBay, and others. At the same time, new technologies like blockchain support methods of capturing and assessing more information. Together, these developments could lead to new ways of evaluating who qualifies for credit and services, based on complex algorithms and much more information. By 2030, government and citizens may need to address new forms of vulnerability and inequality that result from how social behaviour is judged in reputational systems.

Links between ownership and social status are becoming unstable.

Traditionally, owning expensive goods was seen as a status symbol. If people are able to access solutions without buying expensive assets, then ownership may lose this function. Pay-per-use models could undercut the status incentive to own goods. Canadians might then take on less debt to live the same or better lifestyles.

The scenario is not entirely rosy: financially disadvantaged Canadians could become even more marginalized, as they typically do not have income-earning assets to participate in the access economy, and may not know how to profit from the assets and abilities that they do have.

Which current assumptions are vulnerable to change, and which are robust?

As today’s wealth-building model changes into one that encourages networks and assets, current strategies, policies, programs, and indicators may become less relevant in promoting diversity and inclusion. Government policies based on current assumptions about the economy may need to be redesigned.

A Digital Wallet for Success in the Access Economy

To help Canadians succeed in the access economy, the government could create a secure “digital wallet” for every Canadian. The wallet would combine all federal government benefit programs, and offer easy access to the funds, and related financial information and tools. It could serve as a service window and private bank account, and would support simplified or automatic enrollment in government programs and services. Benefits would be transferred directly into the digital wallet.

Digital wallets would be created when Canadians apply for a Social Insurance Number (SIN), or when those who already have a SIN file their taxes. Canadians could use the digital wallet to access funds obtained as part of government programs. Unlike now, the funds would be integrated and tracked by purpose. For example, the total funds available for a Canadian’s educational expenses could be expressed as a single dollar amount, even if they were provided through a combination of programs such as Registered Education Savings Plans, student loans, and Employment Insurance retraining resources. To simplify use, automatic contracts based on blockchain technology could verify and track the conditions for fund withdrawal.

The Government of Canada could also introduce a new asset-building account in every Canadian’s digital wallet to help them participate in the emerging access economy. The government already supports savings for formal education (Registered Education Savings Plan) and in home ownership (Home Buyer’s Program). The asset-building account could extend this, building an investment from birth that individuals could access once they are 18 years old, for investments such as education and training, starting a business, buying a home (or other shareable asset), or filling gaps in other social assistance programs, such as extended illness and disability leave or long periods of unemployment.

For Canadian households with moderately low incomes, the government could match savings, while households with lower incomes could access higher match ratios. For the lowest-income Canadians, who may not be able to save at all, the government would transfer fixed sums into their digital wallet, rather than matching their contributions. This could encourage saving and asset building for Canadians, including those with lower incomes, while acknowledging that some struggle to simply make ends meet.